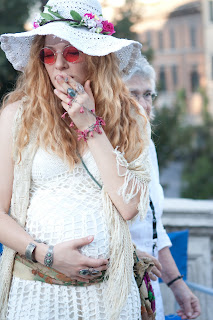 There is something very sad and romantic about a wedding dress made by hand - it sends a real statement: "I plan on sticking this out for at least as long as it took me to make this".

That's why the images that strike me the most from the Canadian film Barney's Version, are of Clara, the crochet-laden bride played by Rachelle Lefevre. Nicoletta Massone had the awesome task of styling a story that is told over three decades.

I'm so glad it will open in Germany, even if I have to wait until June 9th. Director Richard J. Lewis and epic producer Robert Lantos' adaptation of Mordicai Richler's book swept the Canadian Genie Awards, including a win for Best Costume Design for Massone.

I have quite a few patterns for crochet bridal gowns and frocks - here are a few of my favourites. 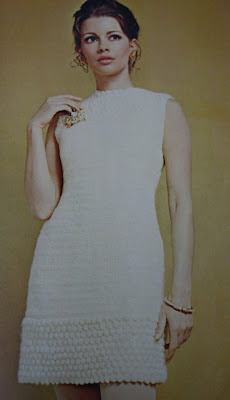 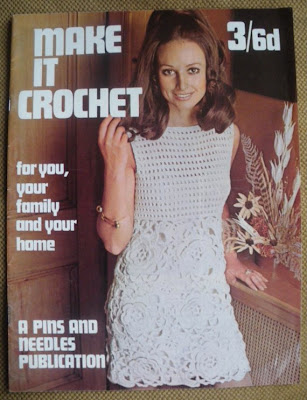 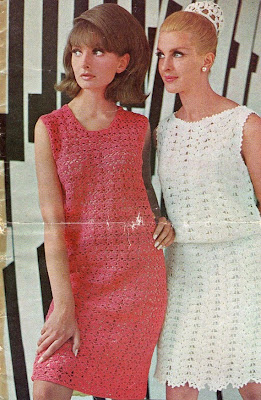 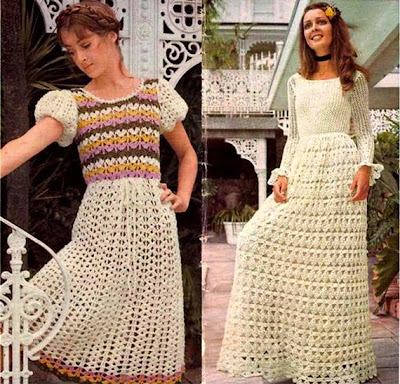 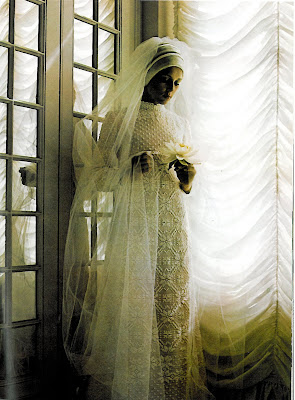