First of all, thanks so much for watching the 60s fashion show I put together for Network Awesome! You know what that makes you...awesome!

It went over so well that the guys at the Network asked me to write something about Elizabeth Taylor's costumes in the epic film CLEOPATRA.

While writing the article, I started to image the role played by Dorothy Dandridge, who was the first one considered for the role. That got me thinking about my favourite Blacksploitation film of all time, CLEOPATRA JONES and it's sequal, CLEOPATRA JONES AND THE CASINO OF GOLD. I'm not sure if screenwriters Max Julien and Sheldon Keller wanted to poke fun at the idea of Cleopatra, the African queen, being played by non-Afican American actresses time and time again when they named the character. One thing is for sure, like Taylor's Cleopatra, Tamara Dobson's kick-ass secret agent changes costumes every chance she gets. Dobson is credited with creating some of the costumes, and that makes her awesome. 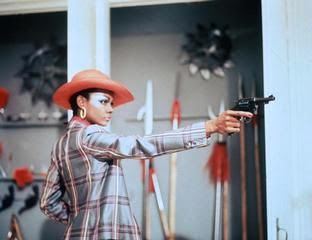 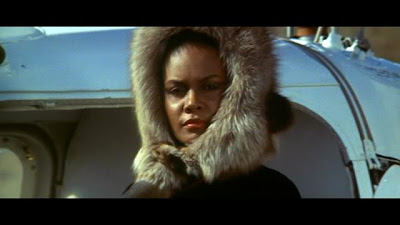 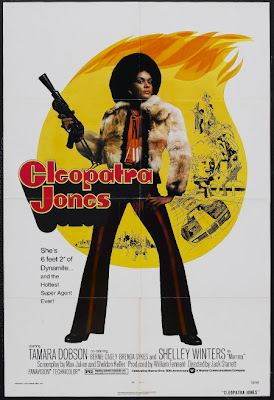 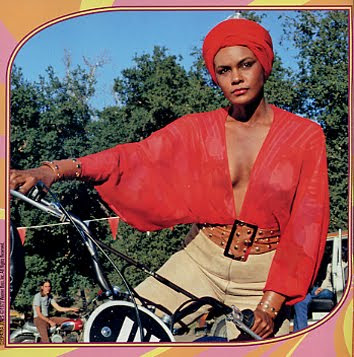 photos from hornsection, the grindhouse database, funk-o-logy
Posted by film is fashion at 19:41